In the Balkans, there are several locations where poisoning incidents most frequently occur — these are known as poisoning hotspots. The Balkan Anti-Poisoning Project already defined key vulture and wildlife poisoning hotspots in Balkan countries, and the BalkanDetox LIFE project will further try to identify new hotspots to direct conservation efforts 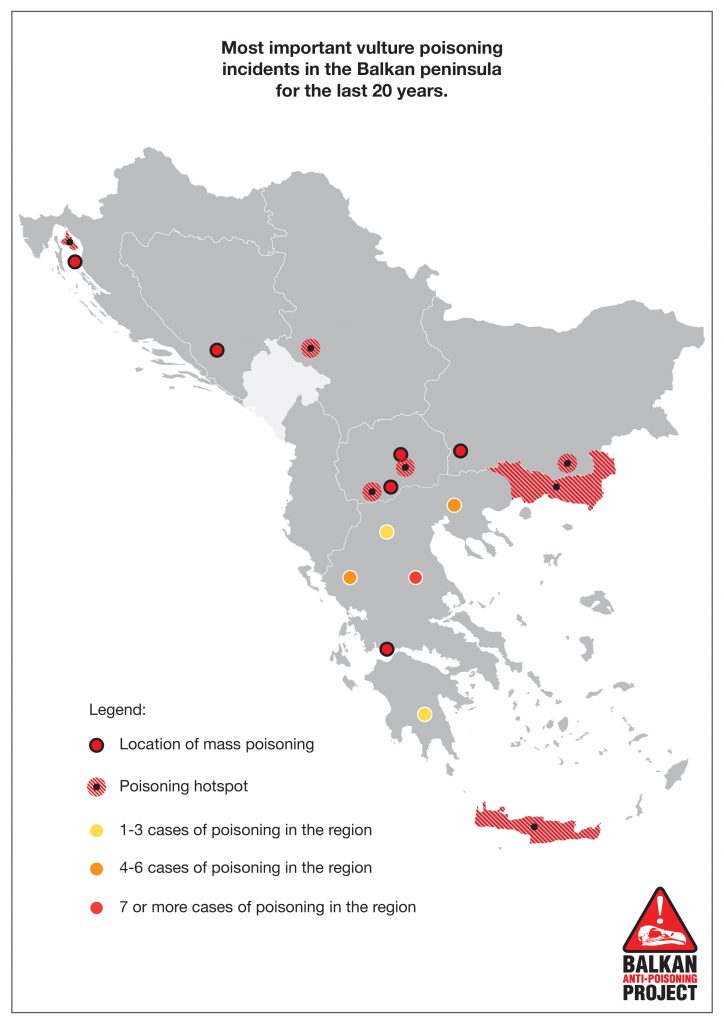 Poisoning incidents in the Balkans may appear randomly in space and time as there is no restriction to season. Still, it seems they have a higher impact over conservation dependent species in certain periods, which differs from species to species, depending on their foraging habits and other factors. For example, vultures are usually affected in March to May when livestock gets ready to move in summer pastures. However, the most critical areas, identified as poisoning hotspots, are those in which large carnivores such as wolves, jackals, and bears are frequently present, especially in places with extensive animal husbandry. The Balkan Anti-Poisoning Project, which acted as the foundation for the BalkanDetox LIFE project, has identified the key wildlife poisoning hotspots in Balkan countries. 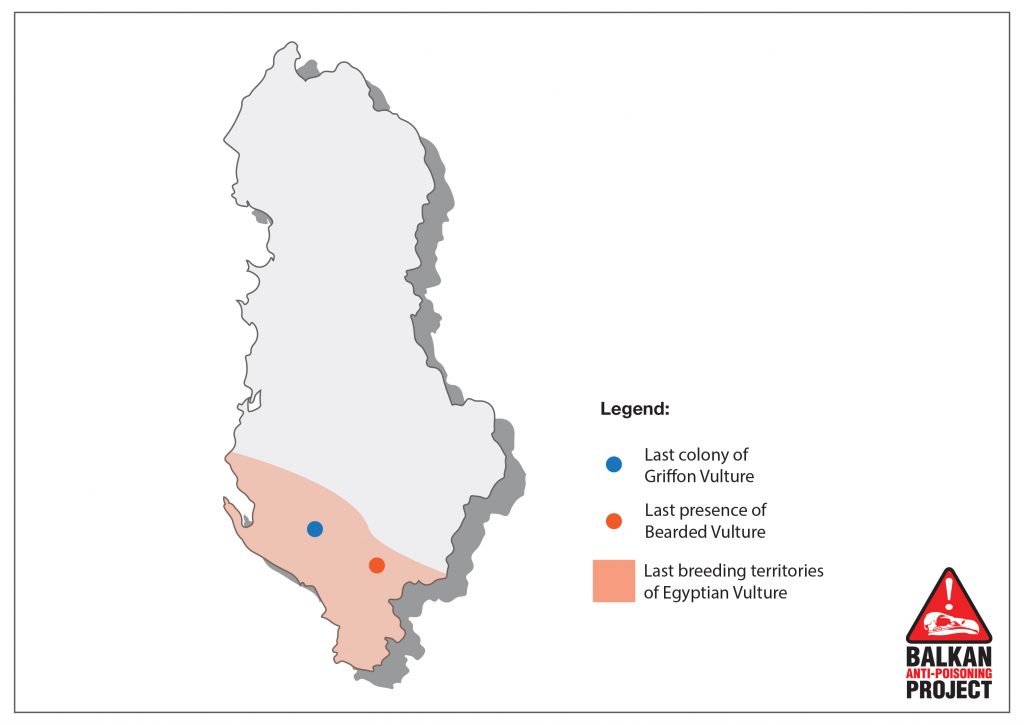 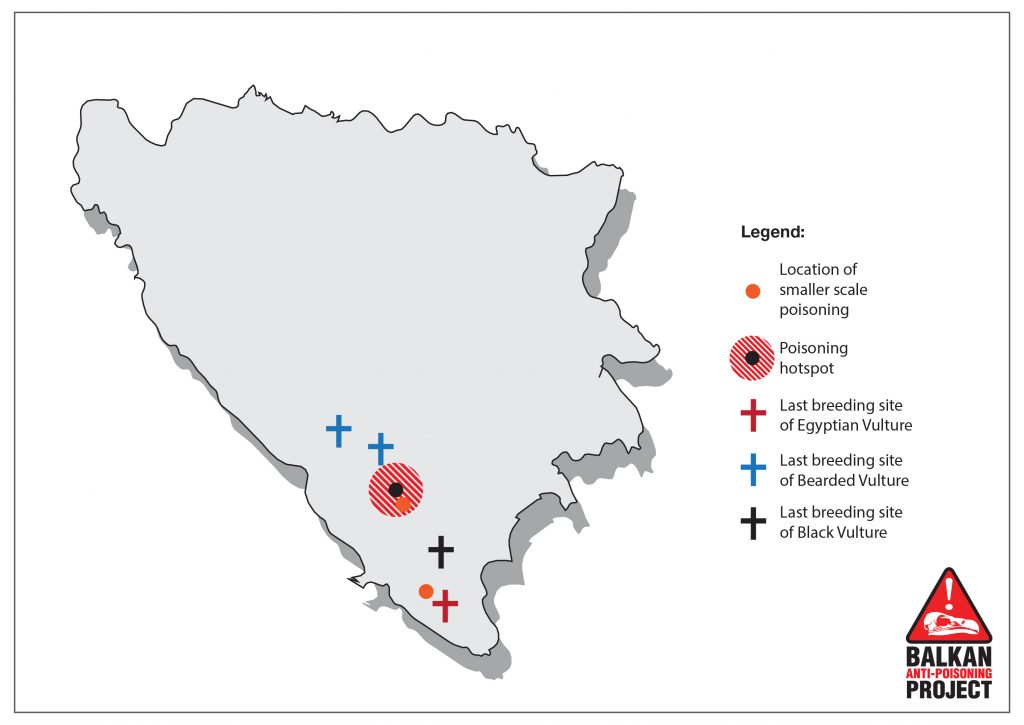 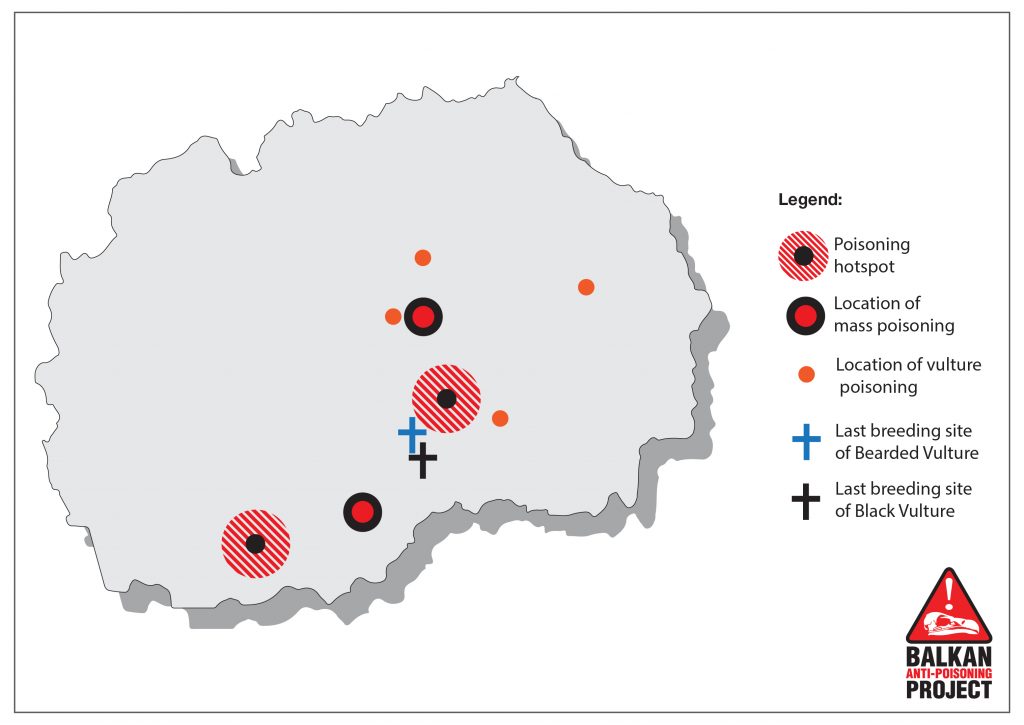 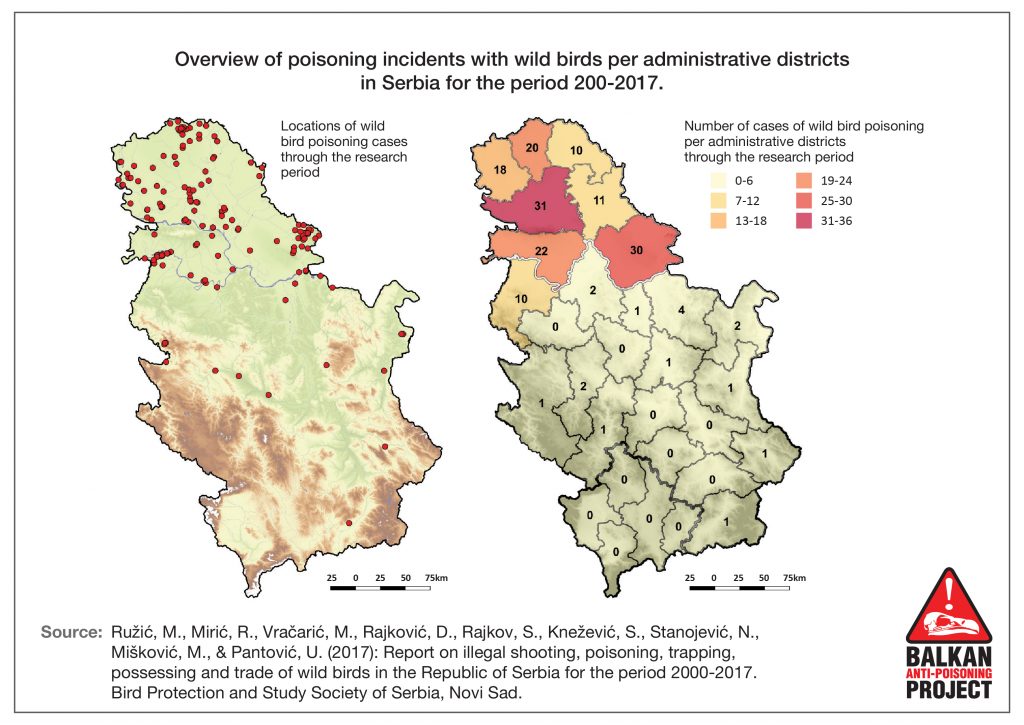 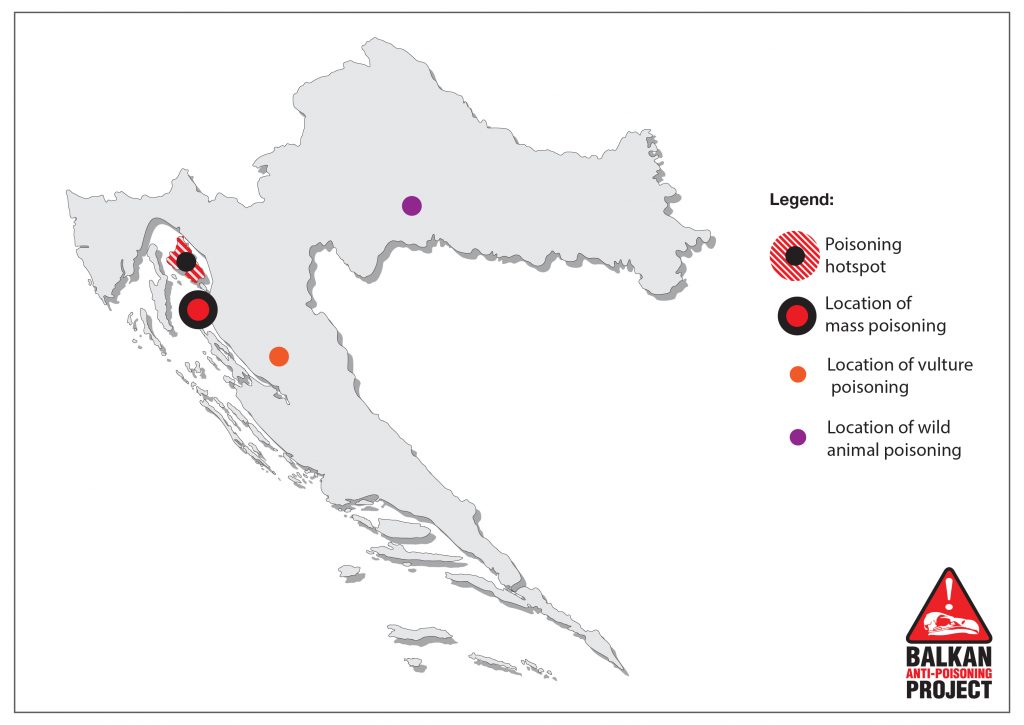 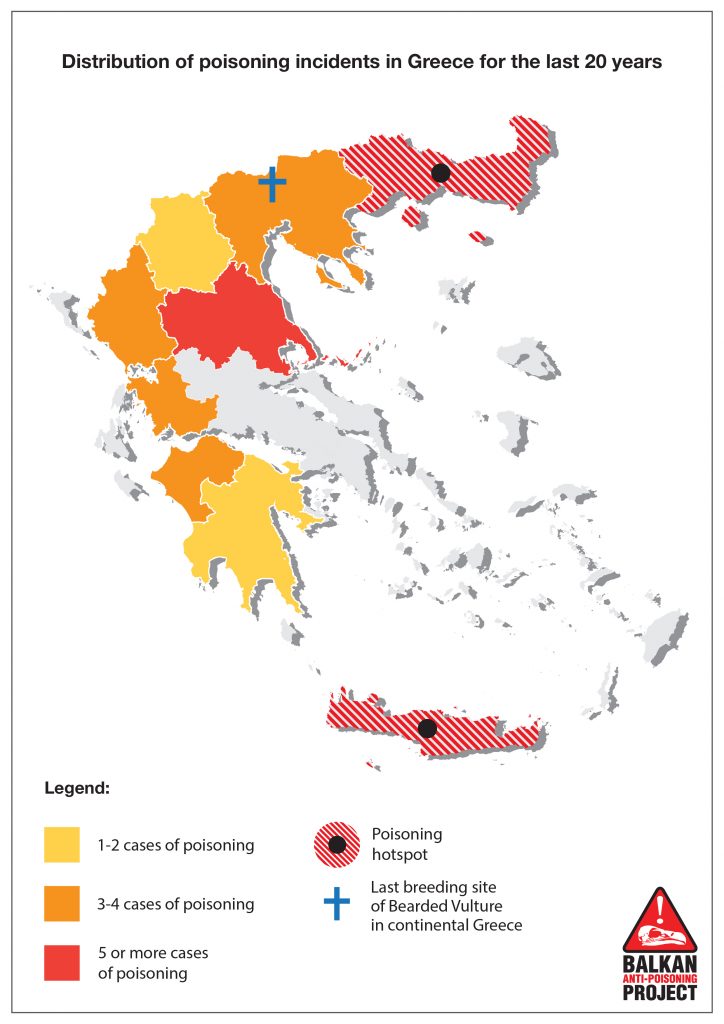 The BalkanDetox LIFE project team will further collect and analyse existing data, conduct more investigations and intensively keep a vigilant eye out for any poisoning incidents to potentially define new poisoning hotspots, drivers and stakeholders involved in this illegal practice. The project also aims to establish a regional database to record, store and update information regarding vulture and other wildlife poisoning incidents, helping conduct adequate spatial analysis, determine the scope and severity of poisoning and define poisoning hotspots in each country to subsequently direct conservation actions where they are most needed.