It is urgent to tackle illegal wildlife poisoning in the Balkans as it poses a significant threat to
nature, wildlife and public health

What is illegal wildlife poisoning?

Poison baits can take different shapes and forms. Typically, they are made from pieces of meat or whole animal carcasses laced with poisonous substances, most commonly pesticides, and other highly poisonous substances such as cyanide and strychnine.

The use of poison baits is one of the most widely used methods worldwide to eradicate animals such as predators and pests, considered to be harmful to certain human activities, particularly game management for hunting, livestock farming, and other agricultural practices, and has been a common practice in many rural parts of Europe for a long time. Today, illegal wildlife poisoning represents one of the most urgent conservation issues as it has devastating effects on numerous threatened species populations and can lead to local and regional extinctions. Not to mention that it poses a severe threat to public health.

In most Balkan countries, the use of poison baits became illegal by the end of the 80s and the beginning of the 90s, yet it remains widespread. It is crucial for the general public and all relevant stakeholders to better understand the problem, motives, hotspots, legislation, and solutions of illegal wildlife poisoning to help tackle this threat.

Illegal wildlife poisoning represents one of the most urgent conservation issues of today. It has devastating effects on populations of numerous threatened species like birds of prey and vultures, leading to local and regional extinctions while also preventing the comeback of certain species. The use of poison baits is an illegal practice that also poses a danger to public health of both the perpetrator and unaware citizens, as they may easily come in contact with available pesticides and poisoned animals or baits in their communities.
Learn more

In the Balkans, there are several locations where poisoning incidents most frequently occur — these are known as poisoning hotspots. The Balkan Anti-Poisoning Project already defined key vulture and wildlife poisoning hotspots in Balkan countries, and the BalkanDetox LIFE project will further try to identify new hotspots to direct conservation efforts.
Learn more

Even though it is not always possible to verify and confirm the driver behind the placement of poison baits in each case, it is crucial to better understand the motives behind illegal wildlife poisoning to provide solutions and tackle this threat head-on. Over the years, extensive investigations in the Balkan region identified conflicts with predators as the leading motive for the intentional placement of poison baits to kill wild, feral or domestic animals.
Learn more 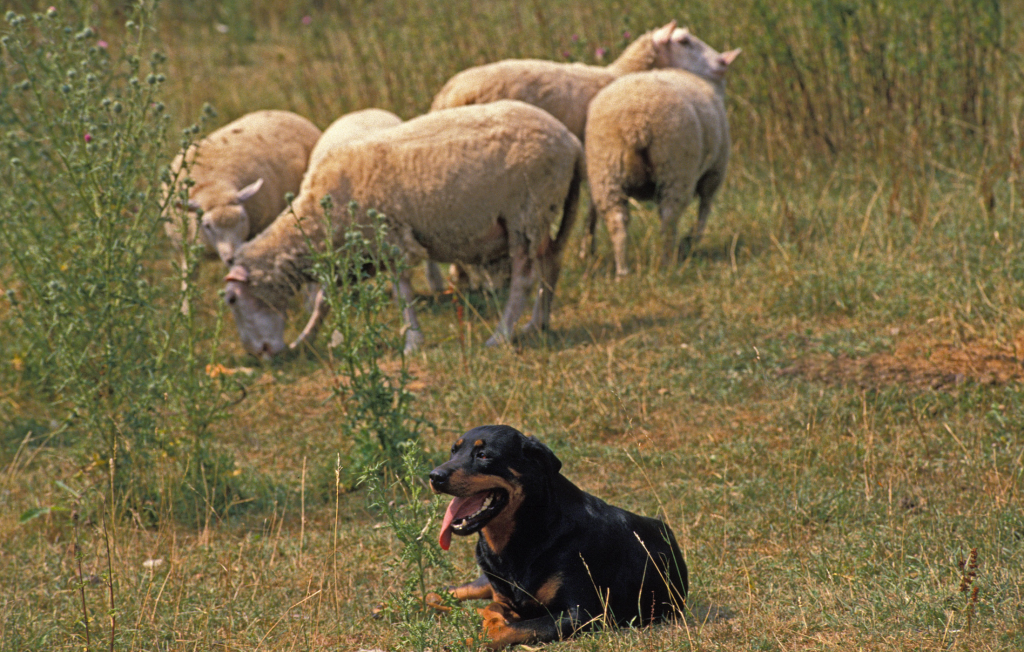 Several preventive measures exist that can reduce damages inflicted on livestock and game species by other animals, helping resolve potential human-wildlife conflicts, especially with predators, which is the most common motive behind the intentional placement of poison baits across the Balkans. These preventive measures act as safe alternatives to poison baits by not harming nature, wildlife and public health.
Learn more

In most Balkan countries, the placement of poison baits in the natural environment has been considered a crime and an illegal activity for decades. The BalkanDetox LIFE project aims to raise awareness about the severity of this practice and build capacities among critical stakeholders to facilitate the prosecution of offenders, helping discourage the practice of illegal wildlife poisoning in the region.
Learn more 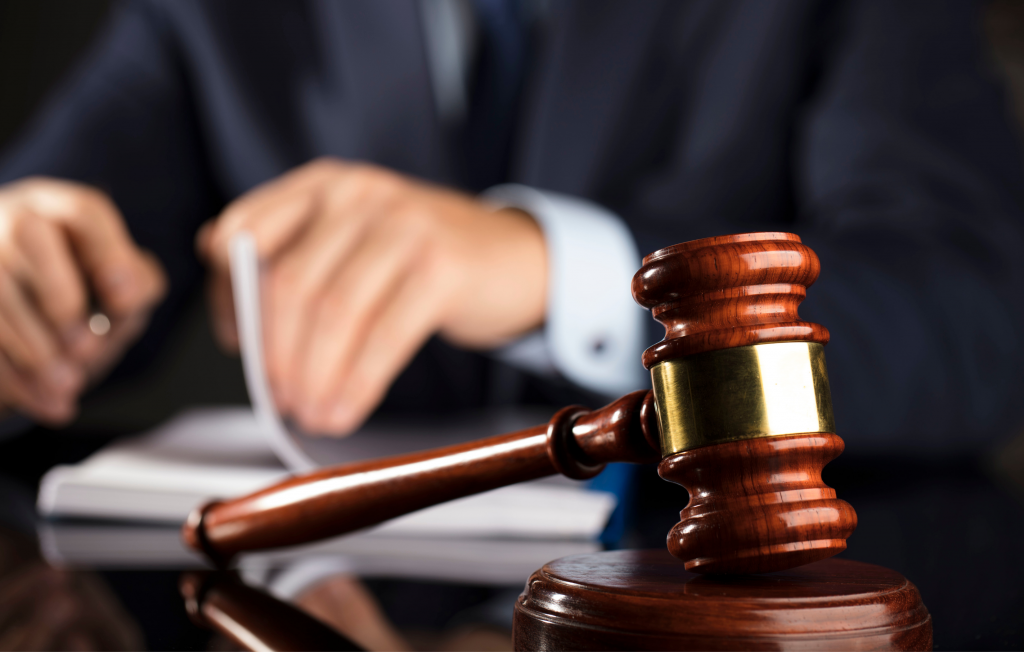 Read about the project